↓
Home→Conference within the congress→Creating the Nuclear Weapons-Free World: The Political & Diplomatic Landscape, Openings and Movement Models

Report of the conference in the congress by Josef Gerson

­The conference was held in three sessions: 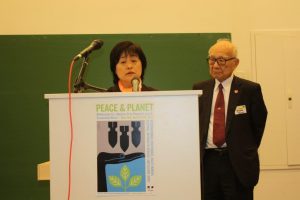 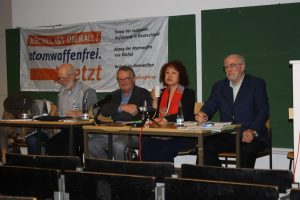 In her role as chair of the session. Jackie reported on the successful Abolition 2000 annual general meeting held on the eve of the IPB Congress……. 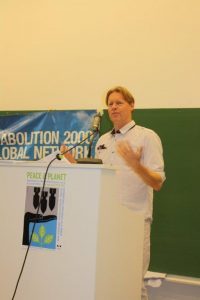 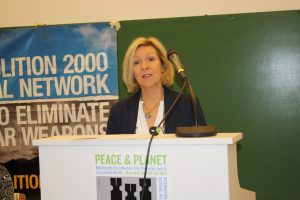 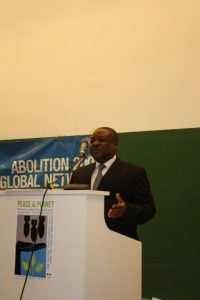